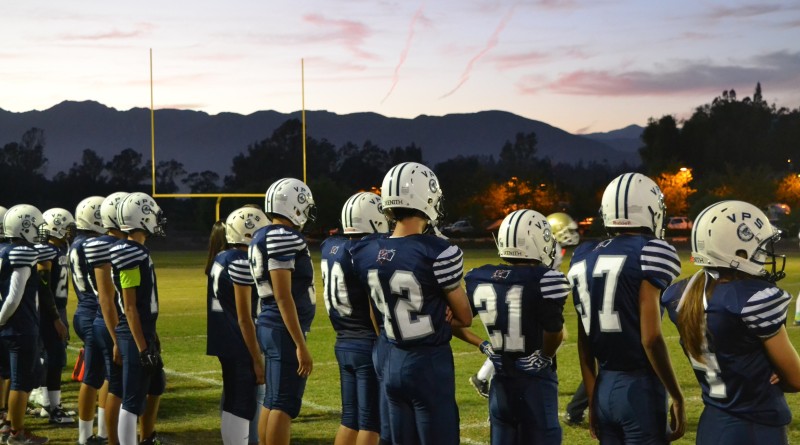 To cap off Villanova’s spirit week and begin a magnificent homecoming weekend, the Wildcat football team played its homecoming game Friday night against the Lone Pine Golden Eagles. This was a historic game for the students, faculty, and fans of Villanova because, for the first time in school history, the school hosted a nighttime football game. Rented lights were set up across the field, illuminating the players during the game. The game was a fantastic one, with the Wildcats pouncing on the Eagles 60-25.

The Wildcats had a great start, with three early touchdowns, eventually making the game 34-6 at the half. 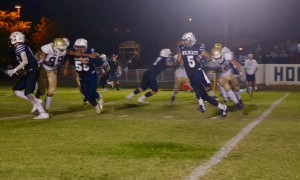 The first half was highlighted by great running by running back Jeffrey Luo (’16) and quarterback Reagan Mang (’18), who each scored four times during the game. One great play from the first half came from Bobby Caron in his first game back after missing much of last season. On fourth-and-12 from the 30 yard line, coach Ricardo Olivares called for what turned out to be an amazing play. It was a double-reverse to Caron, who threw the ball to Mang for the touchdown, ultimately sealing the game for the Wildcats in the first half!

One major contribution to Villanova’s victory was the play by the front of the Wildcats, highlighted by Ryan Lerma (’16), Sewon Park (’16), Robert Vunabandi (’16), and Jack Korzelius (’17). The front four were unstoppable against the Golden Eagles, combining for 27 tackles, six tackles for loss, and a sack. When asked about the key to stopping the Eagles’ offensive attack, Korzelius commented, “We came in with 100% effort, 100% intensity, and 100% execution. It was the attack we needed against this team.”

The Wildcats will be preparing for league games in the coming month with key matchup against tough teams such as Laguna Blanca, Orcutt, Cate, and Thacher. Korzelius says the team is ready for league: “We have practiced hard and are getting ready for the toughest part of our schedule.” Safety Dillon Riggs also added that “we are adding new offensive and defensive schemes, and we can’t wait to use them Saturday (when the team plays Laguna Blanca October third).” 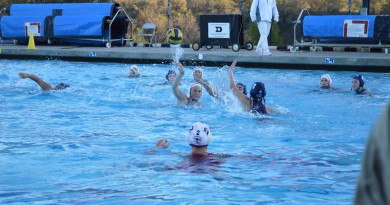 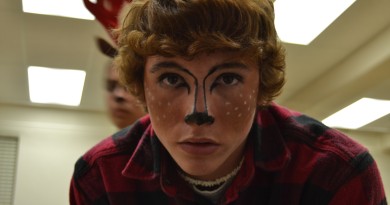