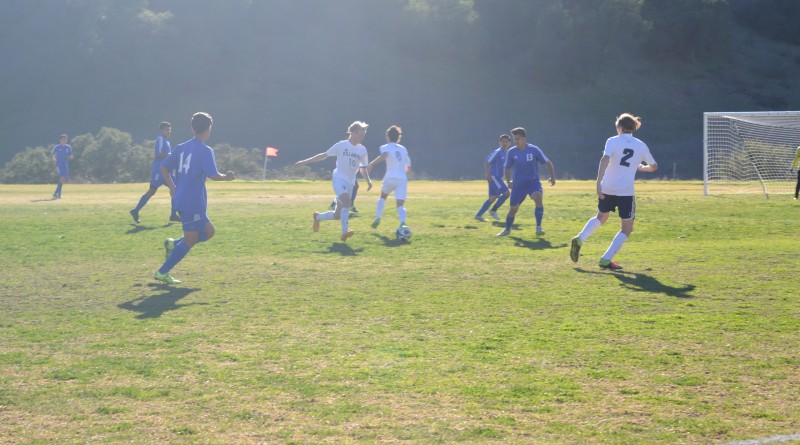 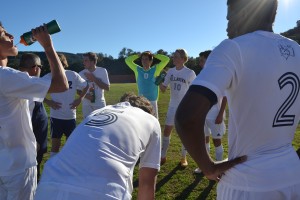 ed against Fillmore, who won with the final score of 10-0. However, when it comes down to senior night, the score never ruins the joy of playing the game as a team. Dave Andrews, head soccer coach, appointed the team captains Sewon Park and Joseph Griffen as “coaches” to make this event special for the seniors. They decided who would play on the field and where, and it gave birth to a different game style. 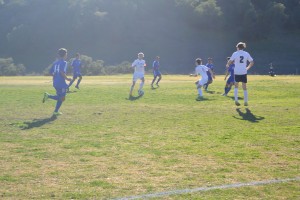 Park chose to use the Real Madrid formation of 4-4-2, meaning four defenders, four  midfielders, and two forwards. Park particularly enjoyed coaching since he was able to put people in the game wherever they wanted to play, and he said that it was an unforgettable game for the whole team. Moreover, the results were quite remarkable from the players’ point of view. It is true that Fillmore is one of the most outstanding teams in the league, but Villanova was able to hold a score of 1-0 for at least 30 minutes of the first half. The score escalated later when the main goalie, Jeff Wright, was replaced with seniors Ryan Lerma then Robert Vunabandi, who both did not previously play as goalies.  However, the senior night spirit stirred excitement in the team to see the two play the position. The team focused on having as much fun as possible to end the season, and as Griffen put it, “There have been some great guys on the team, and our senior night was an amazing way to cap off four awesome years of playing soccer with them.” 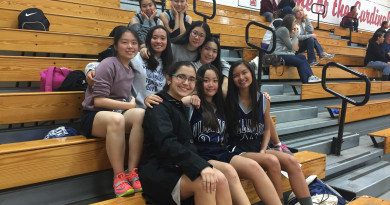 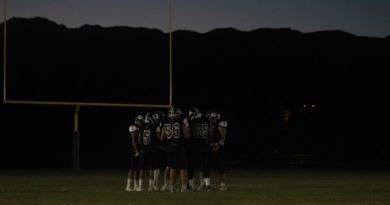 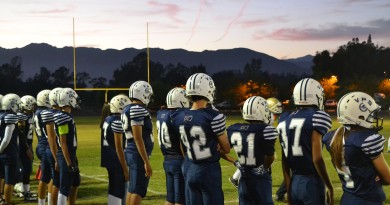